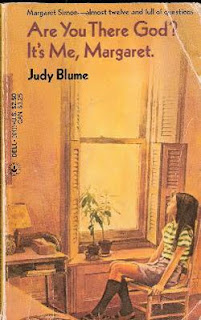 The fatwa on Salman Rushdie.

The book burnings in Nazi Germany.

Influenced some of the greatest movies ever made including Dracula, No Country for Old Men and The Wizard of Oz.

Books influence how I write, how I think about life and also informs me of how others view life. For the next few weeks, I'll be sharing with you books that have changed my life. Other writers will also share with you books that affected them as well as how a book they wrote changed them in some way. Feel free to comment on influential books in your life -- and if you're interested in writing your own post for Writing in My Car, send me an email at rhowzell@gmail.com!

Until then,here's my list (which I'll add to cuz THERE BE SO MANY, OMG!):

The Holy Bible
Lucky by Jackie Collins
Devil in a Blue Dress by Walter Mosley
Flowers in the Attic by V.C. Andrews
Are You There God, It's Me, Margaret? by Judy Blume
Forever by Judy Blume
It by Stephen King
Johnny Got His Gun by Dalton Trumbo
Sula by Toni Morrison
Waiting to Exhale by Terry McMillan
Mystic River by Dennis Lehane

What say you, book-lover?

Posted by Rachel Howzell Hall at 8:28 AM